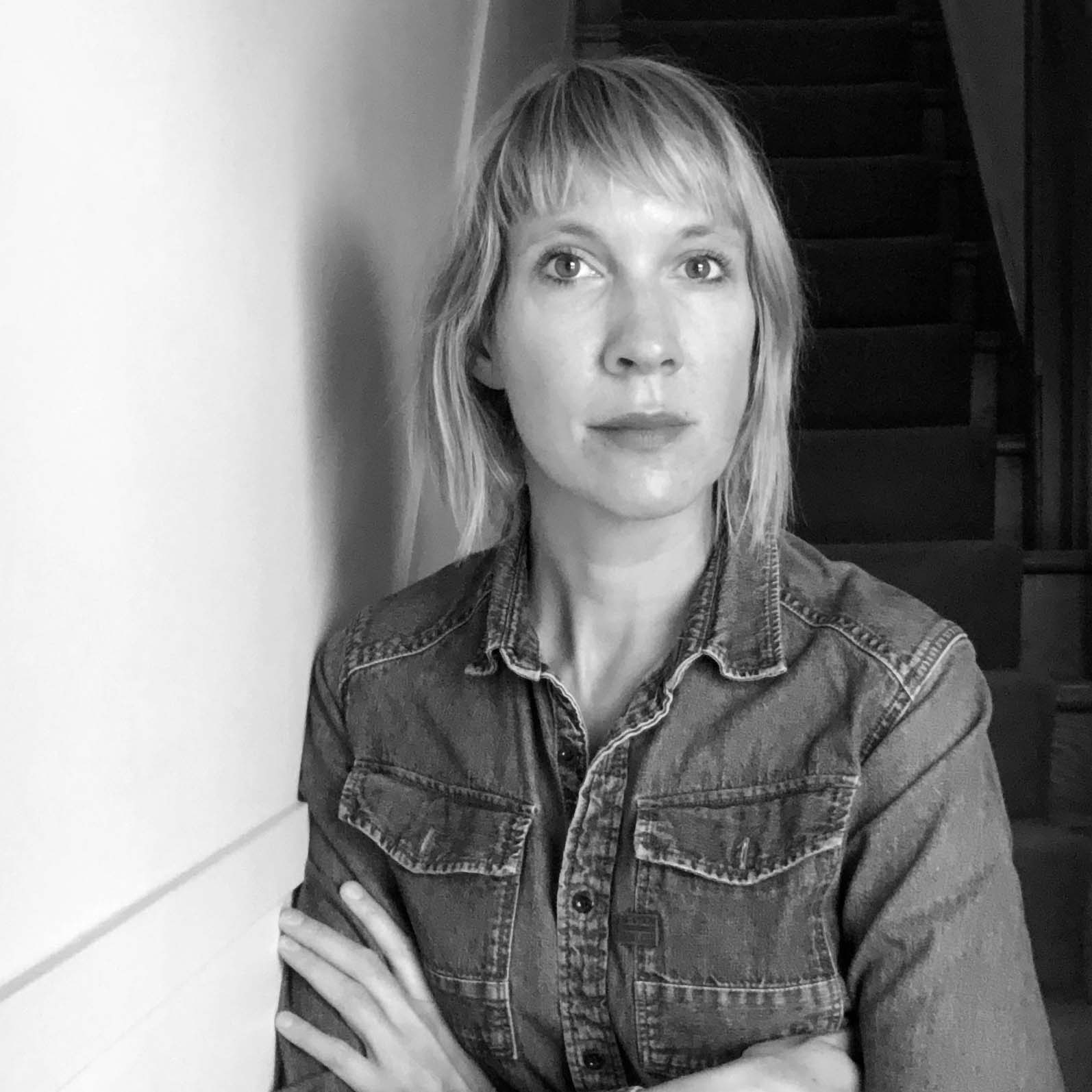 Born and raised in Germany, Birthe Piontek moved to Canada in 2005 after receiving her MFA from the Folkwang University of the Arts in Essen, Germany.

Her work has been exhibited internationally, in both solo and group shows, and is featured in many private and public collections such as the Museum of Contemporary Photography in Chicago and the Museum of Applied Arts in Gera, Germany.

Birthe Piontek’s project The Idea of North won the Critical Mass Book Award 2009 and was published as a monograph in 2011. Her project Abendlied received the Edward Burtynsky Grant in 2018 and was nominated by Time Magazine as one of the best photo books in 2019. The most recent work, Janus, was published by Gnomic Book in 2021.

Birthe Piontek is an Assistant Professor of Photography in the Audain Faculty of Art at Emily Carr University of Art and Design in Vancouver and a member of the Cake Collective.