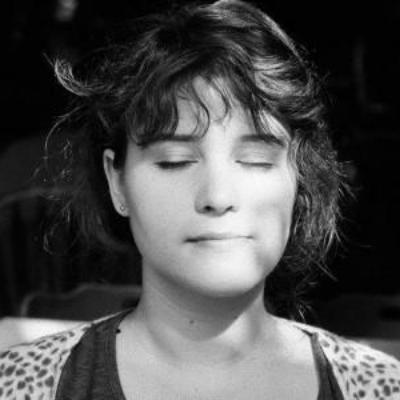 Cemre Demiralp (she/her) is an arts programmer and communicator whose passion lies within public engagement and community building. Through her career, she has collaborated with a diverse roster of arts and culture organizations worldwide and worked alongside emerging and established artists including Kerry James Marshall, Yoko Ono, Solange Knowles, Ian Wallace, Simon Starling, Lara Favaretto, Vik Muniz, Jonathan Borofsky and Ken Lum to name a few. She holds a double major in Art History and Political Science from the University of British Columbia. The anglicized pronunciation of her name is “gem (like the stone) – ray”.