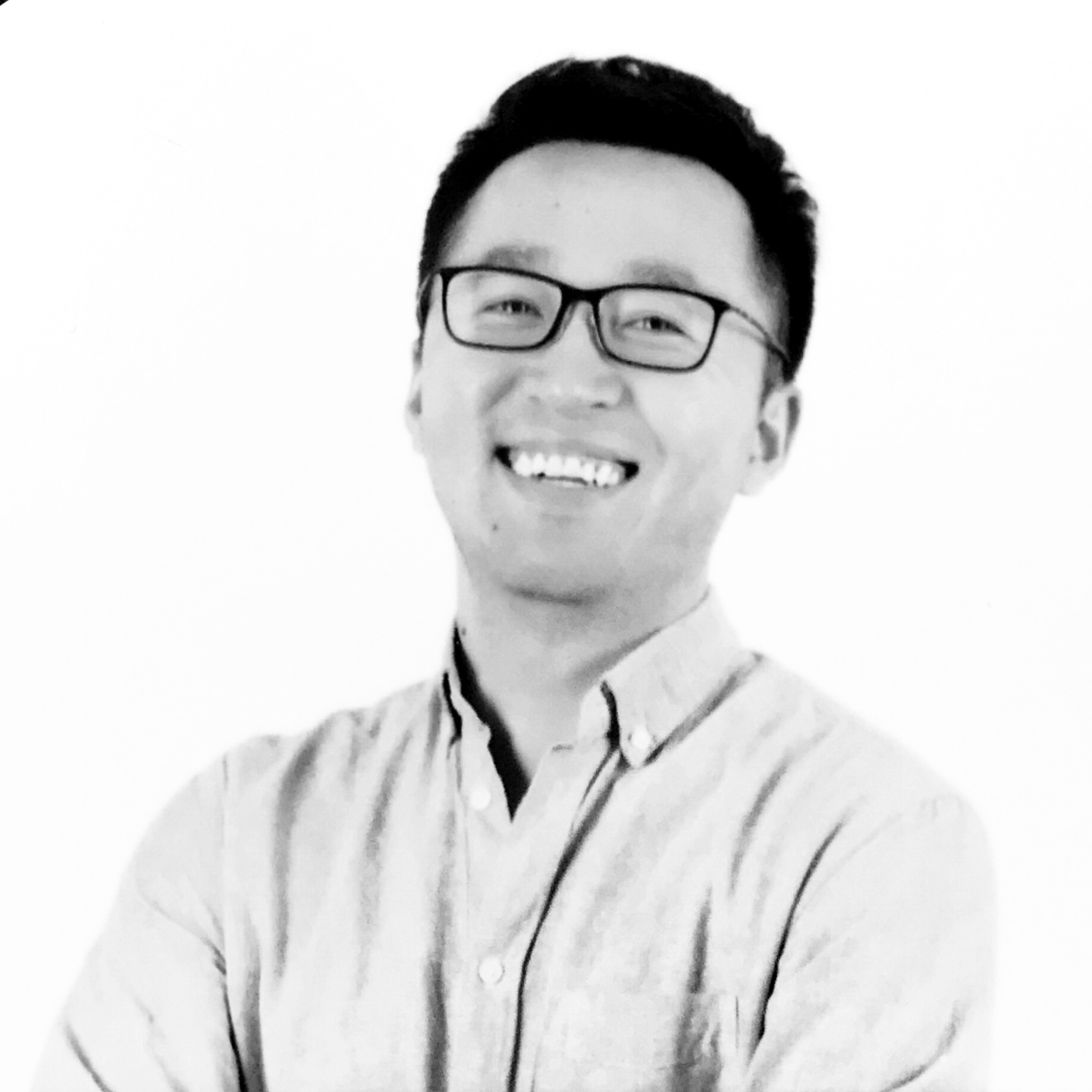 Chen XiaoTian is a Vancouver-based UX/UI designer, previously studied and worked in Dublin, Ireland and Hong Kong. Prior to his career in design, Chen was a branding strategist at Ogilvy & Mather where he took up a versatile role that touched on copywriting, PR, and data analysis. Working at a creative agency spurred his interest in interaction design which often requires creative thinking and analytical thinking. This intersection of aesthetics and logic is where his strength lies in. Outside of work, Chen is an enthused soccer fan and always gets lost in a good book or a comedy film.