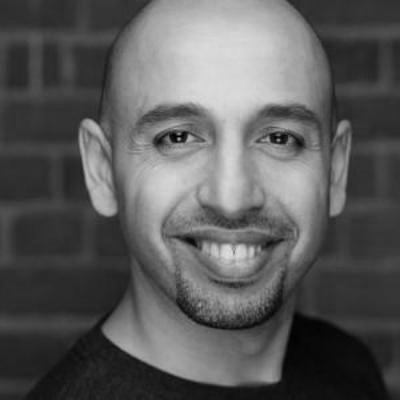 Hussein Hallak is the CEO and Founder of Next Decentrum, a blockchain education company, and an Evangelist at Launch Academy, one of North America’s leading tech incubators with over 600 tech startups incubated and over $150 million raised.

A serial entrepreneur and startup founder with over 25 years of business experience, Hallak has developed 20+ startups and mentored and trained thousands of entrepreneurs. He has featured in Forbes, BBC, Entrepreneur, Roundhouse Radio, and Notable.

Throughout his career, Hallak has served as a strategic advisor for several successfully funded tech and crypto startups including Fintrux, Interfinex, Traction Health, and Peace Geeks. He was the marketing advisor for leading conferences including Fintech & Funding, Traction Conf, CIX, and Van Funding.

Passionate about tech, lean, startups, design thinking, impact, blockchain and decentralized innovation, Hallak lives to inspire entrepreneurship and unleash breakthrough innovation through connection, collaboration, and community. He is a graduate of the Oxford Blockchain Strategy Programme and holds a BSc in Electronics Engineering.