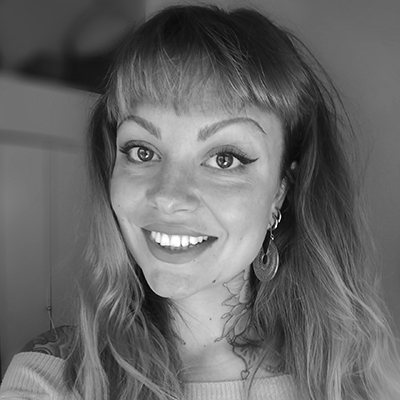 Lacey Jane Wilburn (b. 1988, Edmonton, AB, Canada) is a contemporary female artist most notable for her work as a socially engaged muralist and realist oil painter. Lacey Jane first studied Fine Art at the University of Grant MacEwan in Edmonton from 2007-2009, and graduated Concordia University in Montreal with Great Distinction in 2016 after completing studies abroad at L’Ecole d’Enseignement Supérieur d’art de Bordeaux, France (2015). In 2010 she formed the urban art duo L.A.L.A. (Lacey And Layla Art) with her collaborative mural partner, and together they have created over 100 murals across Canada, as well as in Honduras, France, Uganda and Iceland. She has participated in over 40 exhibitions since 2009 and was the recipient of the Yves Gaucher Prize in Studio Arts (Concordia University, 2016), the D. L. Stevenson Colour Scholarship for Academic Excellence (Concordia University, 2014), the Francis Henderson Klingle Scholarship for Fine Art, The Barbara and John Poole Family Endowed Fund for the Arts, and the Jason Lang Scholarship for Excellence, (Grant MacEwan University 2007- 2009). She currently works and resides in Vancouver, BC, where her practice is dedicated to both her studio works, her career in public art, and the pursuit of her Masters in Fine Art at Emily Carr University.