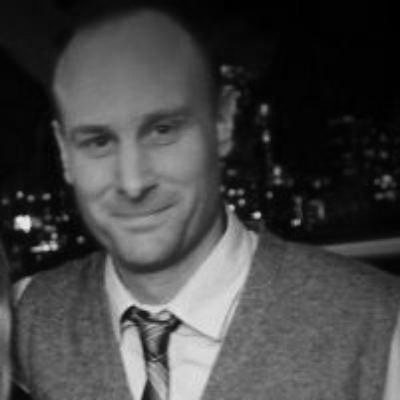 For over 20 years Marc has been a designer and project manager on projects ranging from the planning and design of Olympic games facilities and large architectural projects to custom interiors, branding, user experience, product development, mobile and web design. From 2007 – 2010 Marc held the position of Design Director and VP of Product Development at NowPublic.com, a participatory news network that grew to be one of the largest news organizations of its kind before its successful exit in 2009. During its time NowPublic was named a Time Magazine top 5 Website of the Year and received two Emmy nominations for Outstanding Interactive Design. In 2010 Marc co-founded Codename Design a Vancouver-based studio specializing in strategic design, product development, UX, UI and front end design for start-ups and complex informational projects. Marc holds a Bachelor of Architecture (with distinction) from Carleton University in Ottawa and an Masters Degree in Design (with distinction) from Central St Martins College in London, England.