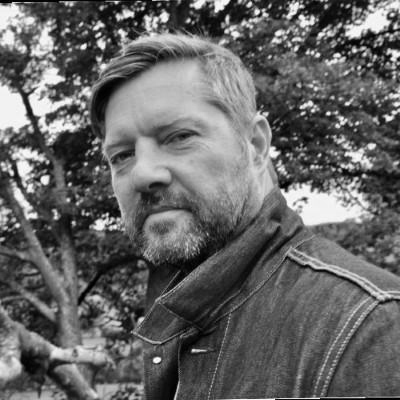 Michael Tippett is a Vancouver-based entrepreneur, columnist and educator. He is the founder of Wantoo, TrueNorth and NowPublic, a citizen journalism site which was nominated for an Emmy in Advanced Technology (2009) and acquired for a reported 25 million dollars. In 2009, Tippett was recognized by the British Columbia New Media Association with an award for visionary leadership. Prior to his involvement in NowPublic, Tippett founded and managed several early stage technology companies in New York and Vancouver. For 2 years he ran Hootsuite Labs and was Director, New Products at Hootsuite. He is currently working with the leadership team at Later.com as VP Corporate Development. Tippett is a member of the University of British Columbia’s School of Journalism Advisory Board, The Capilano University Advisory Committee and is a board member of CABINET, a Vancouver-based arts organization.