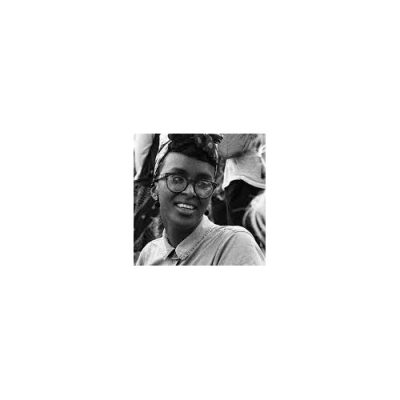 Nura Ali is a visual artist, community organizer and social activist. Her multidisciplinary practice engages issues of memory, place building, displacement and power. Nura has been involved in grassroots organizing in the non-profit sector for many years. Firstly at the Al Madad Foundation, an NGO that provides art and educational initiatives to displaced children living in refugee camps. Followed then by a move to the British Somali Community where she worked for a number of years on community education programs aimed at eradicating Female Genital Mutilation. Nura is committed to community-oriented organizing and for this reason became one of the founding members of the Vancouver Artists Labour Union Co-op, a unionized workers co-operative with a mission to transform labour practices within the arts and cultural sector.