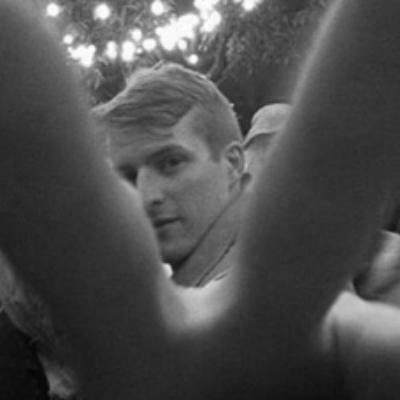 Scott Bell began his higher education achieving a B.Sc. in Microbiology from the University of Victoria. Through his time studying in the science he actively trained his mind to operate in a methodical, analytical, and researched based manner. This time spurred an interest in the psychological motivations within people and the individual perceptions of the human mind. Why people like things, why they don’t, and why we feel the way we do. His curiosity on this subject combined with an interest in anything visually and intellectually stimulating drove him into design. This marriage between psychology, aesthetics, and function is what he strives for in his own designs. When not glued to his computer screen he spends his time exploring the vaults of old film, painting, taking photos, and generally looking for knowledge and inspiration from anywhere interesting.